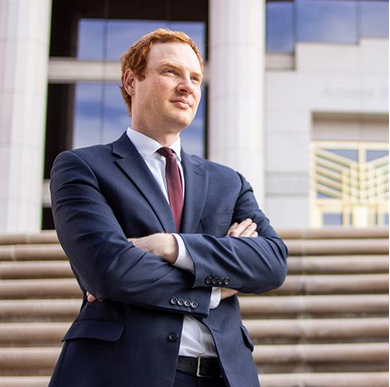 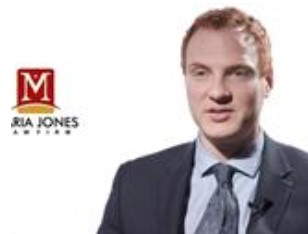 James Winings has been an Immigration Attorney at the Maria Jones Law Firm for several years. He became licensed to practice law in December of 2011, and he later joined Maria Jones Law Firm in April of 2012. Since then, he has appeared before every immigration judge in Arizona in over 500 separate hearings, including Master Calendar Hearings, Bond Hearings, Removability Hearings, and Merit Hearings on Cancellation of Removal, Adjustment of Status, and Asylum. Besides appearing in immigration courts, James Winings has attended over 90 interviews before the Immigration Service (“USCIS”) between the Phoenix and Tucson offices. Mr. Winings has also represented immigrants before the Board of Immigration Appeals.

Mr. Winings defends his clients and their families to the best of his knowledge and experience and attacks their problems to reach the best outcome possible. He also is frank and honest with his clients regarding the outcome of each individual case. Before becoming an attorney, Mr. Winings lived in Mexico near Monterrey, Mexico for two years, and then later in Mexico City for several weeks, first as a missionary for the Church of Jesus Christ of Latter-Day Saints, and then as a summer intern for the international law firm of Baker & Mckenzie. Due to his high achievements in the immigration field, in 2014 Mr. Winings was offered a position of the managing attorney at Maria Jones Law Firm – Tucson Office, where he vigorously defended immigrants in southern Arizona.

As an attorney of high integrity, with extensive knowledge in various aspects of the immigration law and great experience in the field, at the beginning of 2016, James was offered by President Maria Jones a position of leading attorney for all court cases at the Maria Jones Law Firm – Phoenix Office. 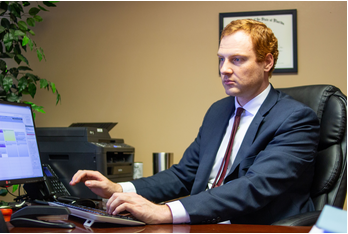 We offer free same day consultations and will drive to you at no extra cost!